The 9th Doocey Annual Charity Golf Day 2019 was another huge success. After collecting an award for money raised at last years golf day, we are pleased to announce that we improved on last years total by raising over £17k for charity.

Money went to Cancer Research specifically Neuroendocrine Cancer and the John Taylor Hospice. Doocey Group would like to say a massive thank you to all involved, it was such a fantastic achievement. Great Barr Golf Club were fantastic as usual.

This total brings us to over £120k raised for charity over the last nine years! With 23 teams attending this year (mostly attending every year) this day is second to none. 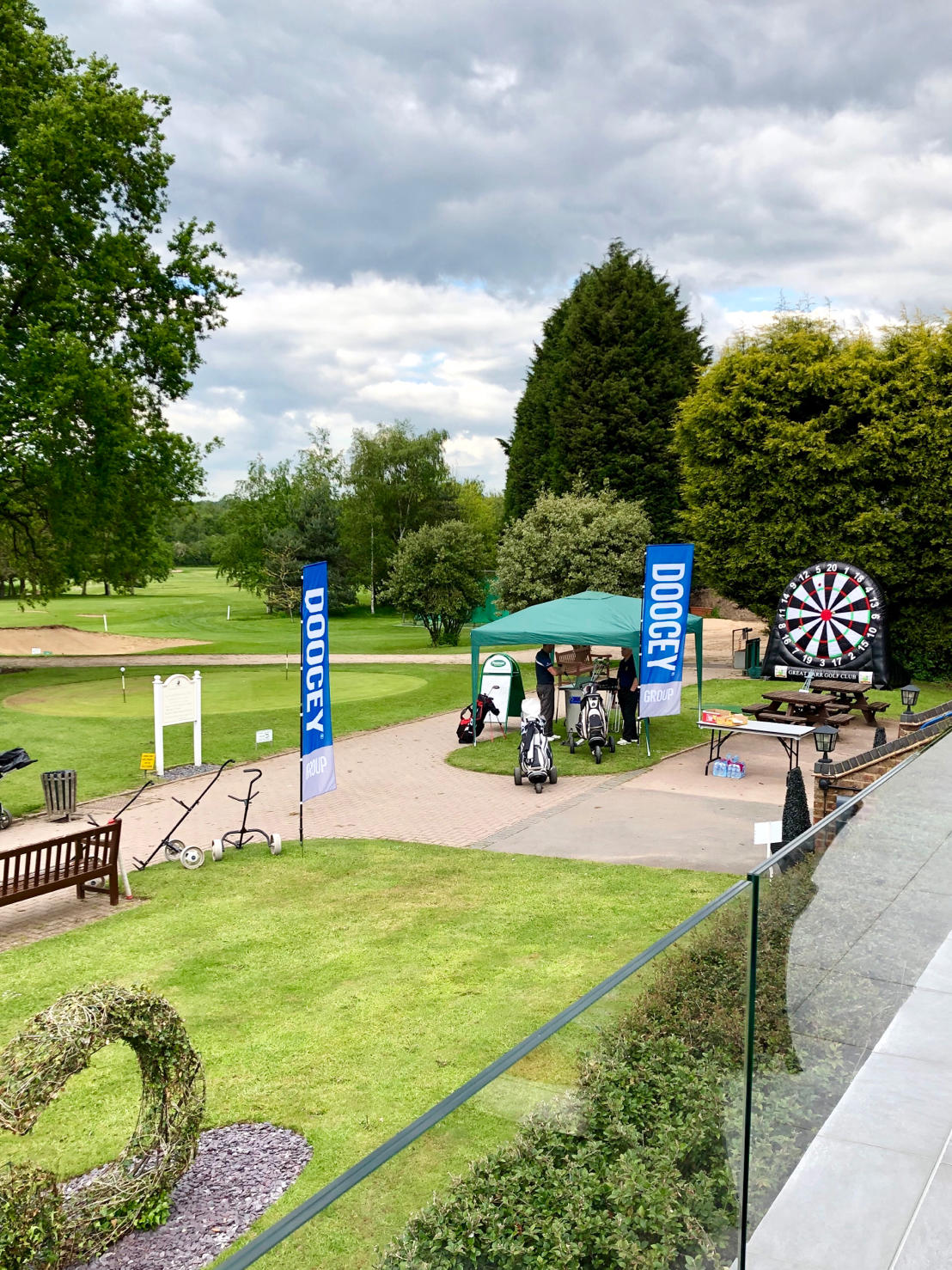 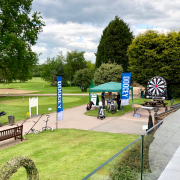 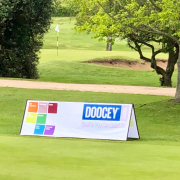 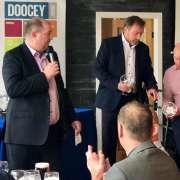 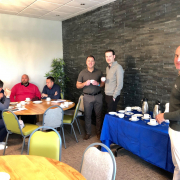 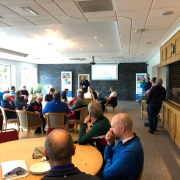 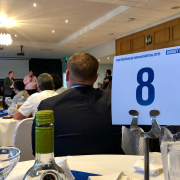 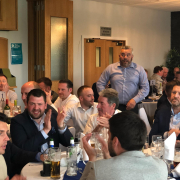 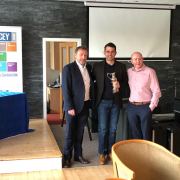 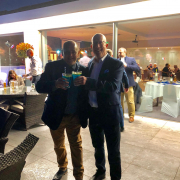 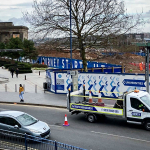 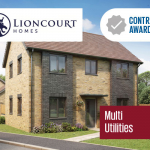